The End of Death is Nigh 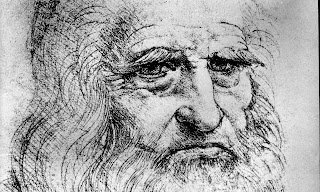 I spend a significant amount of time thinking of ways that we can increase the quality of people's lives. How can we support them in their quests to eat better, move more, or manage their stress levels. While modern living is making it more difficult to take care of oneself, sciences is also providing an explosion of innovation that will ultimately lead to much longer lives and possibly even the end of death as we know it!

People have been fascinated by the prospects of eternal life since humans first became self-aware. Perhaps this is a psychological extension of our biological impulse to procreate. There seems to be an underlying human need to be remembered. After all, legends never die!

There is now scientific evidence that we can unlock the aging process. And the head of Google's, ahem, Alphabet's initiative Calico says that we can someday cure death. It is not outside the realm of possibility that the human lifespan can be extended up to 500 years and beyond! These possibilities are not science fiction and this is not a religious argument but a scientific one. 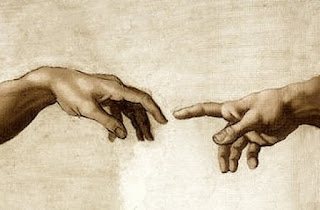 If what we know as life is boiled down to our collected thoughts, memories, and emotions then at some point we could separate those from our bodies and effectively live indefinitely. Amputees with prosthetic limbs are no less human than everyone else. The same thinking should apply to those with other artificial organs which will also mean the brain in the future.

Continued space exploration is dependent on our ability to live for longer periods of time due to the vast distances in outer space. NASA has consequently done research on suspended animation, or induced hibernation so that we can someday travel to Mars and the outer reaches of our universe. The technology necessary to create this deep sleep will exponentially expand our knowledge about the human body and enable us to extend lifespans indefinitely.

Dr. Agus was out on his book tour recently and explained how an experiment done in 1956 has been replicated in the modern day. The implications of the study are far-reaching. It is amazing how much culture has changed in such a short amount of time. The original experimenter was expelled from the scientific community. Remember in the late 90's when Dolly the sheep was cloned? There was a public outcry that this was science run amok. Fast forward twenty years and people are much more accepting of the prospects of cloning and similar advancements.

Research currently being done by neuroscientists suggests that death as we know it is not final. Early findings show that we are able to regenerate the nervous system after death and reawaken the dead. 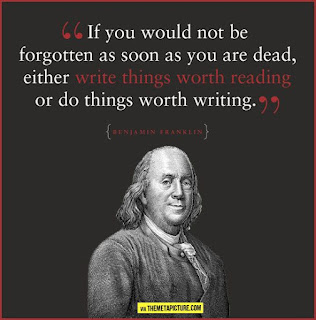 In this Ted Talk, Juan Enriquez explains the possibility that future generations of humans could evolve into a new species due to a genetic mutation. We may be destined to shed our biological bodies in the future. The groundwork has been laid by hobbyists who have been Lifelogging for the past several years. The thought is that, at some point in the future, they will be uploading this data stream into a central consciousness.

For some, the question isn't "Can we live forever?" but "Should we live forever?" Discussing these existential topics openly certainly feels sacrilegious or at the very least it is stereotypical Catholic guilt setting in.

But then again why exactly do we have to die? Because it is the natural order of things? Because everyone that came before us has died? Humans have the unique capability to tackle challenges and overcome insurmountable odds. Why should death be treated any differently?

I am currently reading How to Think Like Einstein and he was able to effect momentous shifts in how we view our world by thinking differently. Einstein conducted thought experiments like imagining himself riding on a beam of light. These seemingly ridiculous undertakings gave him the ability to solve the mysteries of the universe!

I'm interested to learn if you have come across any new research being done on how the human life can be extended.


My blog posts can be found at Fitworld and Employee Wellness Directory.

idz2zirwdo said…
By making certain that the tolerances have been met, the number of rejected elements is reduced, which contributes to a decrease of pointless working expenditures. If Compression Stockings you install the encoder disk position sensors, you could decide chance of|the potential of|the potential for} a collision before such a thing happens and take measures to avoid this. Moreover, you may install torque sensors and get perception into the CNC machine’s functionality and detect if there may be} an undesirable cutting occurring. If machining jobs are restricted, the businesses choose guide programming.
January 4, 2023 at 7:38 PM